“We must view what are called cultural treasures . . . with cautious detachment . . . They owe their existence not only to the efforts of great minds and talents who have created them, but also to the anonymous toil of their contemporaries. There is not document of civilization which is not at the same time a document of barbarism” (Walter Benjamin, “Theses on the Philosophy of History”)

“We must stop ‘teaching literature’ and start ‘studying texts.’ . . . Our favorite works of literature need not be lost in this new enterprise, but the exclusivity of literature as a category must be discarded. All kinds of texts, visual as well as verbal, polemical as well as seductive, must be taken as the occasions for further textuality.”      (Robert Scholes, Textual Power)

At the foundation of this course are two suppositions: that culture is political and that the tools of textual and cultural analysis uses in literary studies can also be adapted to studies of film, museum exhibits, graphic novels, digital archives, and more. Throughout the semester, we will approach cultural studies both as a theoretical body of thought and as a methodological model for analyzing culture. We will read and discuss key theoretical texts that mark out where cultural studies fits within English studies as at the intersections between Structuralist semiotics, Marxist political theory, postcolonialism, and media studies. We will also discuss how the theoretical concerns of cultural studies have been adapted into methodologies for studying cultural texts.

By the end of this Writing Designation course, you should be able to: 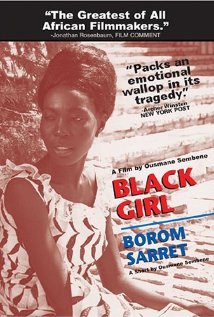 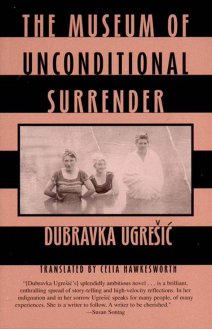 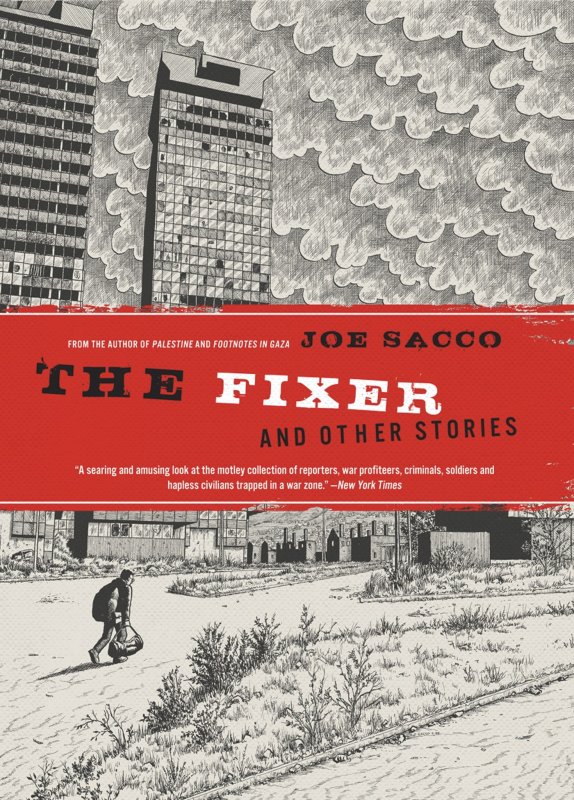 A blog about teaching, reading, writing, and parenting.